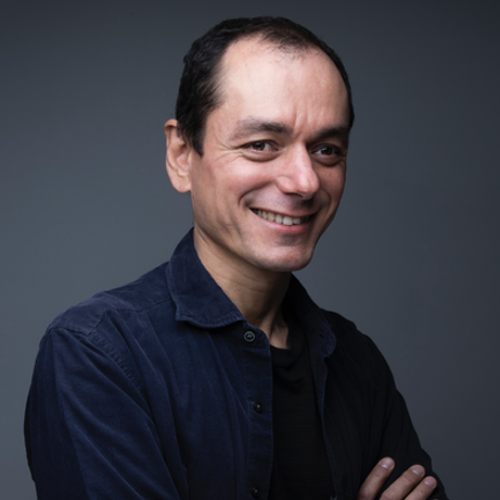 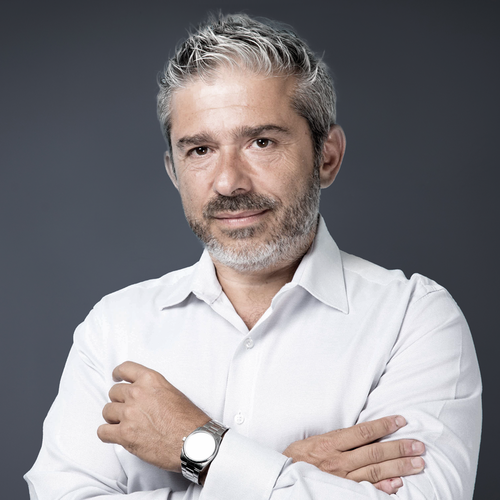 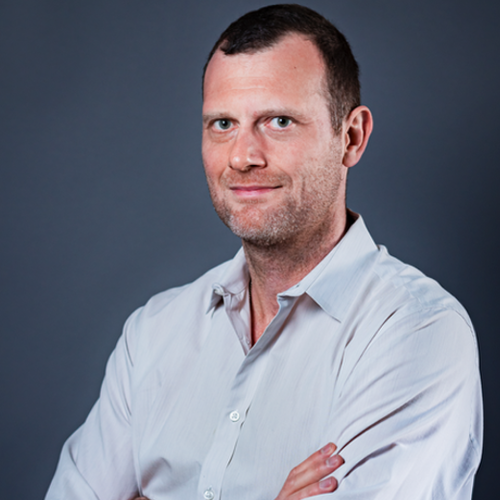 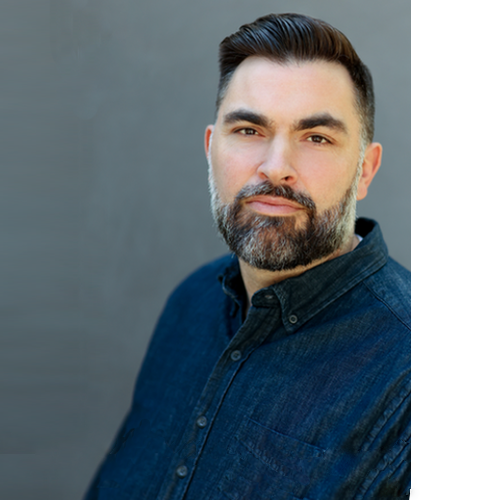 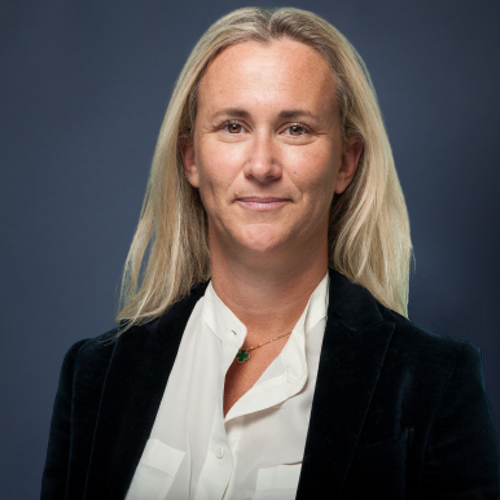 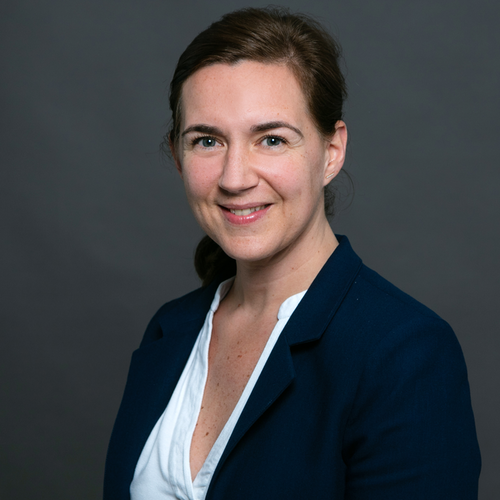 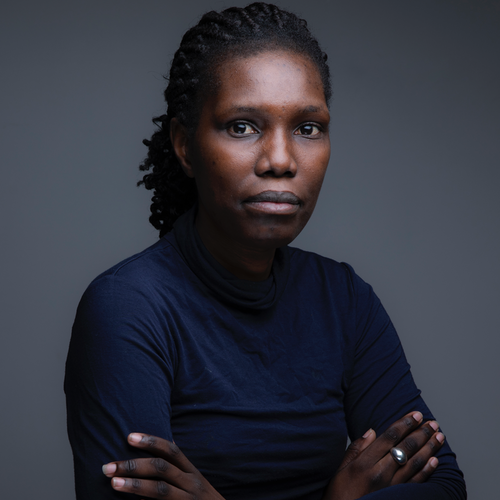 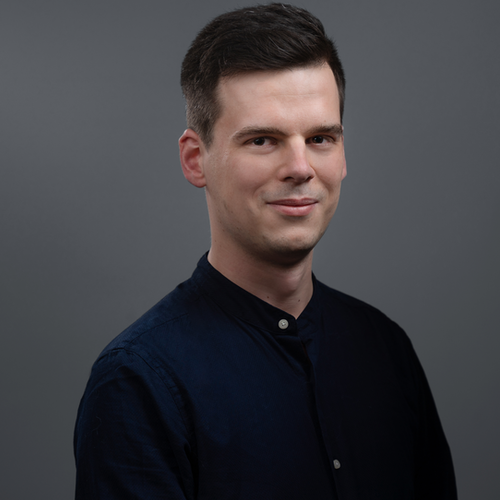 François's early career included working at the French Ministry of Finance and in corporate functions at Casino, a French food retailer.

He joined the VC world in 1999 and invested in CDiscount, Allociné, Direct Energie and Xilam Animation, among others. He launched Newfund in 2008 with Patrick Malka.

Honesty is a very expensive gift, don't expect it from cheap people.

On-demand meeting rooms. With a touch of style.

The best way towards data governance

Instruments and prosthetics for extremity surgery

Patrick started his career as an auditor at Ernst & Young for five years.

He then worked for 15 years as CFO/COO in the entertainment sector, successively at Gaumont, Cryo, and then Xilam Animation.

If you want a nice house, dream about a castle.

Healthy and consciously-sourced products for the office

Community platform for women in politics

Quality of life at work platform with a science-based methodology

Henri started his career in investment banking at Natixis. He then moved to the US to pursue a MBA at Stanford, where he founded ModeWalk, acquired in 2014 by Moda Operandi.

Prior to joining Newfund, Henri was an angel investor and VP Strategy at StartX, Stanford’s accelerator, which he co-founded when studying at Stanford.

Tell me and I forget. Teach me and I remember. Involve me and I learn.

Automating the construction loan process for lenders, borrowers, and builders.

The school of the future

Strengthen your requirements specification with AI

Software platform that helps rescues and shelters do more adoptions

The future of software development - automated

Trained as an engineer, Anne-Sophie started her career as a scientist in a biotech company, Cyclene Pharmaceutical, before joining Solvay’s polyamide team as an innovation analyst working with the marketing team.

Then she joined Bpifrance where she financed through loans and guarantees many start-ups in the Paris region.

The future of cheese

Salim joined Newfund in February 2021. Prior to focus on investments, he helped portfolio companies raise $100m+ in Series A and supported M&A operations as an operating partner.

Before joining Newfund, Salim started his career in 2015 at JPMorgan in New York before moving back to Paris in 2018 to work for Roland Berger, primarily focused on tech due diligence deals for PE firms and Series A fundraising for startups.

Salim holds a Master of Science from CentraleSupélec and Columbia University

Pierre-Jean started his career at P&G before getting his MBA at the Stanford Graduate School of Business.

He was CEO and co-founder of Spry Health, a digital health start-up focused on chronic care management that was acquired in 2021. At Spry, he led enterprise sales and product and raised $13M prior to exit.

He’s an active member and mentor at StartX, the Stanford-affiliated incubator, and is based in Silicon Valley.

Inspiration is found everywhere if you look hard enough.

Prior to this, Agathe managed the establishment of the group structure, legal and regulatory documentation / framework for Inverewe Capital (AIFM) businesses operations based in England and Ireland as General Counsel.

Previously she worked consulting to several law firms, as a lecturing university professor, in private practice specializing in corporate law and as a Mergers and Acquisitions lawyer.

Successful investing takes time, discipline and patience. No matter how great the talent or effort, some things just take time: You can't produce a baby in one month by getting nine women pregnant.

The innovative technology of sensitive and connected materials

Julie started her career in private banking and then moved to London to pursue an EMBA at ESCP Business School.

She then worked for 9 years at Arkadin, a French Telecom company acquired in 2017 by NTT. She was involved in rapid growth: first in the US managing the customer operations department and integrating 3 acquisitions, then in London in charge of M&A, internal audit and procurement.

The real journey is not to seek new landscapes, but to have new eyes.

Garin is responsible for implementing newfund's ESG policy and CFO.

Garin started his career in Finance at BNPP Wealth Management. Then, he joined PwC where he worked for eight years.

Specialized in financial services, he led the audit of large listed groups and participated in various structural transactions, valuation assignments and regulatory consultations.

Adama started her career in auditing in 2014. She initially specialized in projects funded by the United Nations and Unicef and joined Newfund in 2019.

Adama grew up in Senegal, then continued her studies throughout Morocco and France in accounting and finance.

Each friend represents a world in us, a world possibly not born until they arrive, and it is only by this meeting that a new world is born.

Graduated from EFREI Paris, Timothé started his career at Evaneos as a full stack developer before co-founding a startup where he developed a SaaS chatbot solution and constituted the company's technical team.

Timothé joins us to further improve our own internal tools.

Simplicity is the ultimate sophistication.

Vera is responsible for federating the Newfund community around innovative startups of international scope and CMO.

Prior to that, she was the head of marketing and communications at a Fin/HR Tech startup.

She was also CEO and co-founder of O'ju, a juicing and healthy nutrition company.

It always seems impossible until it's done.

Frédéric helps actively entrepreneurs on marketing, sales and strategy issues.
Including finding product-market fit, defining plans & roadmaps, structuring the company, hiring key talents, scaling operations for growth, stress-testing business models, leveraging networks...
From 2000 until 2013, Frederic was involved as COO in AlloCiné’s success, a leading Internet brand acquired in 2007 by Tiger Global, followed by Webedia in 2013.
He became Chief Marketing Officer at Cinemas Gaumont Pathé in 2013 and eventually joined 20th Century Fox, in charge of the marketing of such successes as The Revenant, Deadpool or Trolls.
In 2018, he was named at the board of Singularity University - Paris Chapter.

Those moments when we dare to aim higher, break barriers, reach for the stars, make the unknown known.