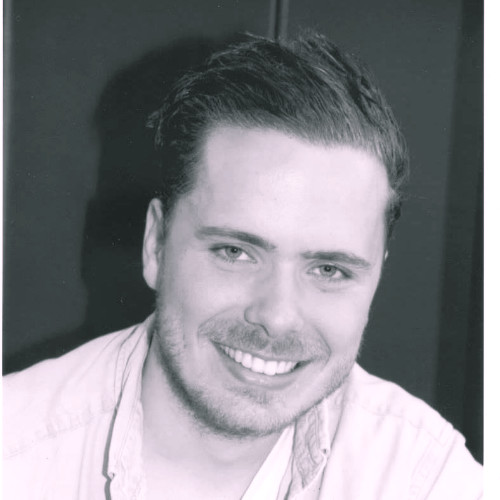 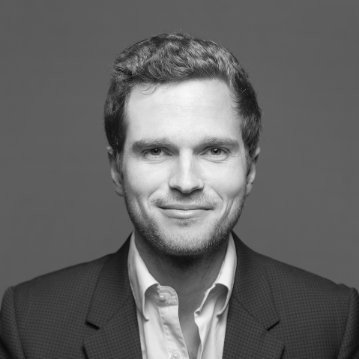 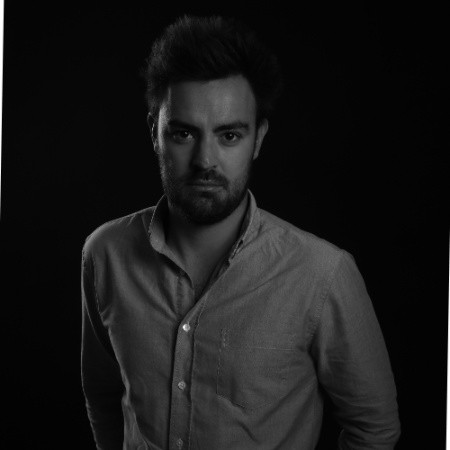 The start-up brings tailor-made solutions to the music and concert sectors, which have been shaken up in recent years by the arrival of young producers with new needs.
It has developed the Saas Smartboard platform for them, which allows them to create an event, distribute tickets and manage all aspects of on-site production, including bar sales.

Shotgun also offers its expertise in programming or in the choice of suitable locations. And is working on a "Radar" functionality of its BtoB software, to obtain a end-to-end vision of an artist's attendance and ROI. Cross-referenced with user profiles, the functionality makes it possible to launch ticket sales campaigns on the people most interested a priori.

As of December 2018, Shotgun already has 400 customers in about 30 cities including Paris, Nantes, Marseille, Bordeaux and Lille but also in three other European countries (Luxembourg, Belgium and Croatia). Mythical clubs such as the Rex Club in Paris are among the customers.

Shotgun also thinks about end customers, in B2C. The start-up has designed an application for clubbers to buy tickets in one click or sell them if you can no longer go to the party. The result: 130,000 regular users of the Shotgun app.

The three founders Tristan Le Corre, Lucas Gerard and Romain Dugier have been able to identify the new generation and its environment: 18-25 year olds have experienced the explosion of mobile services, they leave more easily and at lower cost. Electro evenings have also disrupted the music industry with a number of events multiplied by 10 in 4 years. And the arrival of platforms like Spotify and Soundcloud has created a new way of consuming music and therefore of getting out.

The company is based in Paris, France.
https://shotgun.live/events