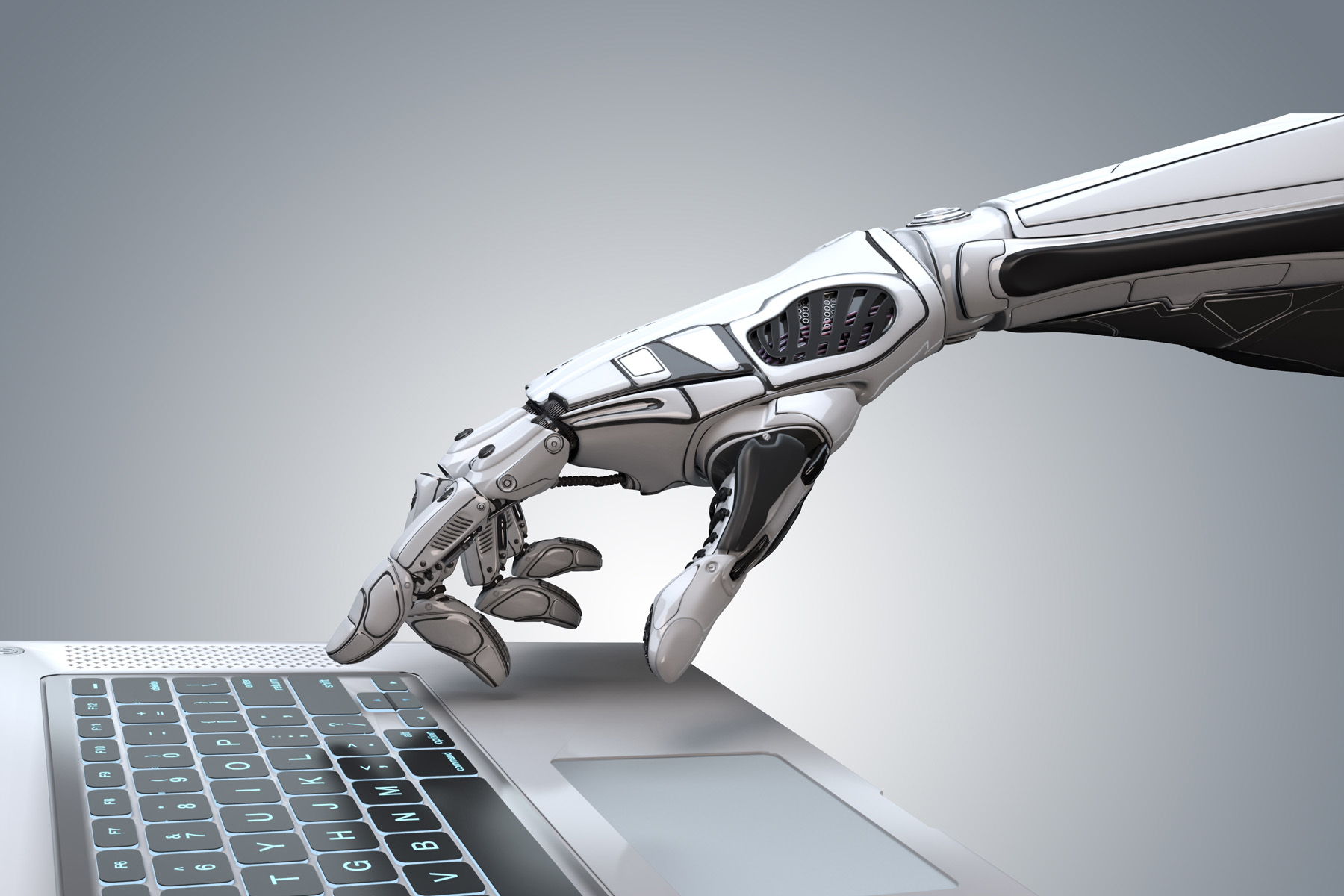 When we talk about robotics, we often think of the Boston Dynamics acrobat robot or the ones that populate car factories and more recently, the one’s designed to cook you a meal.

But there is another category: RPA - Robotic Process Automation, which completes automated tasks between digital applications. It is in this sector of software robots that Vess Bakalov, the founder of Pliant.io, an American start-up born in 2017, is positioned.

Software robotization has become common in many industries because it eliminates the need for human intervention for repetitive tasks. Most of the innovations observed replace human interaction, such as chatbots (conversational robots) to answer common questions on websites, but few companies have tackled the machine-to-machine segment. Pliant has developed an application programming interface (API) platform that allows users to create interactions between heterogeneous applications without having to write a line of code.

Today, the RPA focuses on simple tasks: if "x", do "y". Pliant's objective is to automate complex tasks with several intertwined conditions, for example: "if Microsoft has a new server patch, (A) which servers need the patch applied? of those servers (B) can the server’s hardware handle the patch upgrade ?, if the hardware is ok, (C) push the update and send back a confirmation of compliance, or (D) if the hardware is not capable - push a hardware upgrade request into the trouble ticketing system".

Implementation of this type of automation using scripting used to take weeks, the programming is now done in a few hours with Pliant. The CEO is well acquainted with this field since he was the co-founder of SevOne, an IT infrastructure performance management and optimization company, a "unicorn" acquired by Bain Capital.

The company has already signed its first integration contracts, including Microsoft Azure and Windows, Cisco, Oracle and Google Cloud.