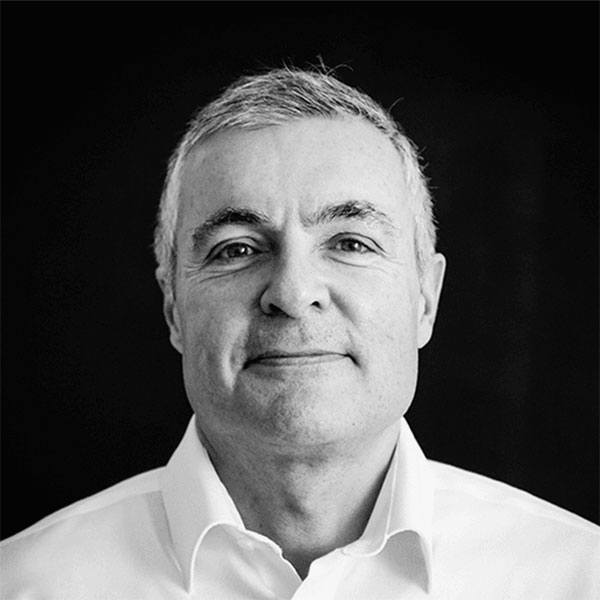 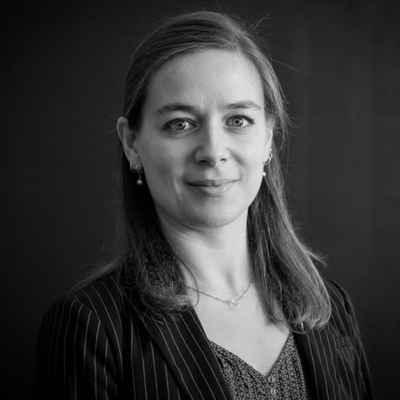 Since 2011, Paymium has been developing payment solutions based on the Bitcoin protocol, the most widely adopted crypto-currency in the world.

The company operates a marketplace allowing users to buy and sell bitcoins, as well as payment solutions for merchants.
More than 170.000 individual users are trading on the Paymium exchange.

Paymium has been the first European Bitcoin company to operate within the European legal framework.

In 2018, Paymium launched Blockchain.io, a cryptocurrency exchange for individual and institutional investors. Again this initiative comes as the first move towards a European-regulated platform, awaited by so many traditional investment professionals.