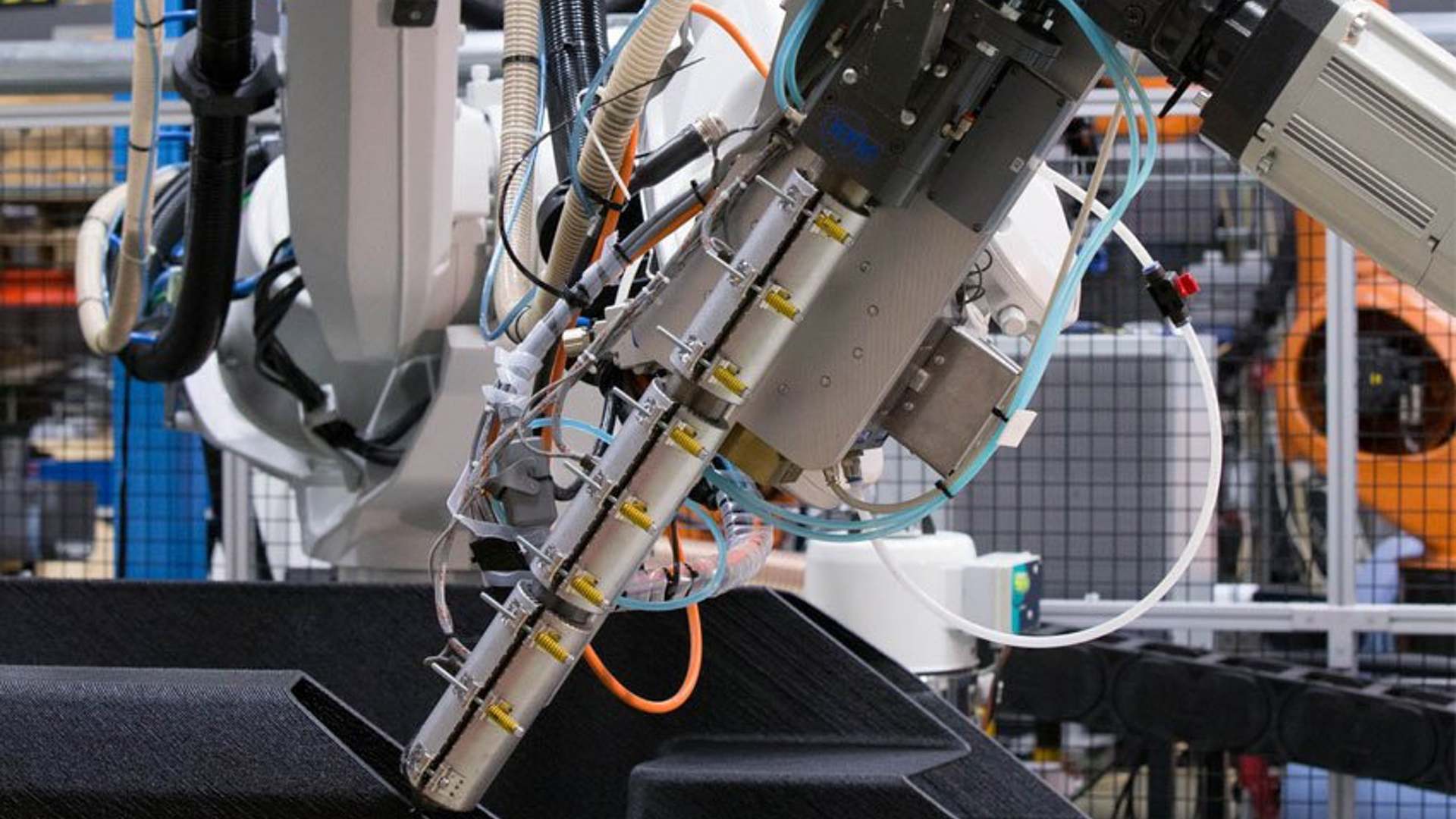 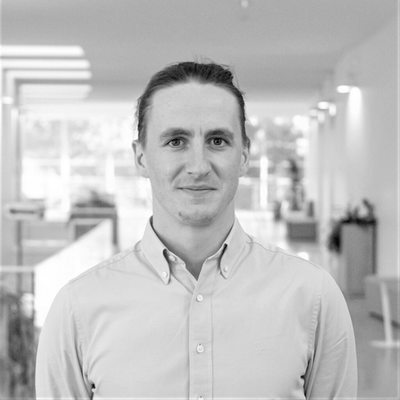 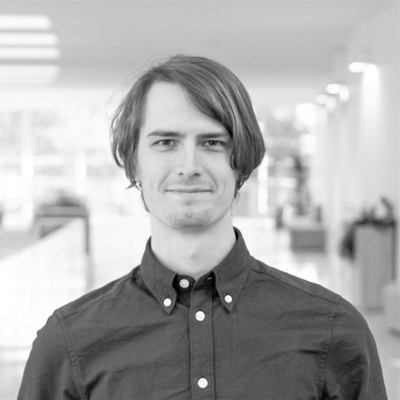 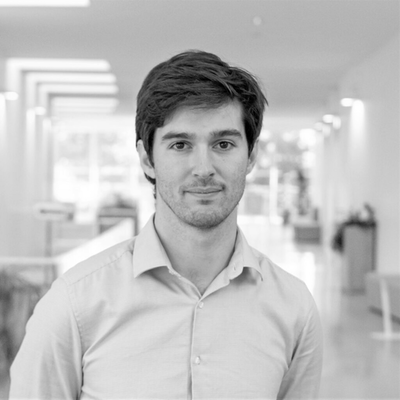 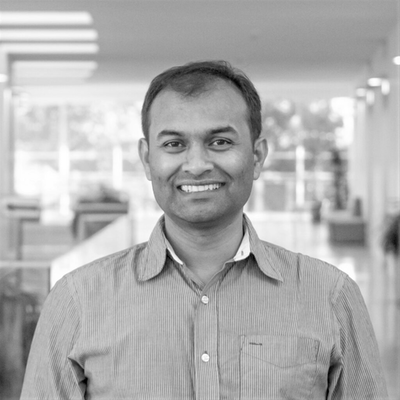 3D printing is a manufacturing process that allows industrial sites to be more flexible, capable of producing a wide variety of parts on demand. These new factories, called "micro-factories", are much smaller units and are closer to the consumer. This simplifies storage and transportation issues. 3D printing also opens up new perspectives in repair methods, which are much more efficient and agile.

Despite this, it is still struggling to make a real breakthrough in production. One of the main reasons for this is the still small size of the printable parts and the difficulty of programming the machines quickly and easily.

The software solution developed by ADAXIS, called AdaOne, turns any robotic arm into a flexible, high-volume 3D printer for metals, polymers, composites and concrete. Until now, there has been no technology to easily and directly drive an industrial robot like a traditional 3D printer. The power of the industrial robot makes it possible to produce very large parts with very complex shapes. For example, a motorboat of more than 4 meters long was printed in one go thanks to this technology.

AdaOne covers all the tasks required to manufacture a part. From the creation of the program to the real-time supervision of the process, including a multi-physics digital simulation.

The software is the result of more than five years of applied research in the technology centers of Addimadour (ESTIA) in the Basque Country and RISE (Research Institute of Sweden). The start-up won the first European prize in the Boost Up competition and was recognized by Bpifrance as a Deep Tech company. It is also incubated by the European Space Agency for the interesting possibilities offered by their technologies on space construction.