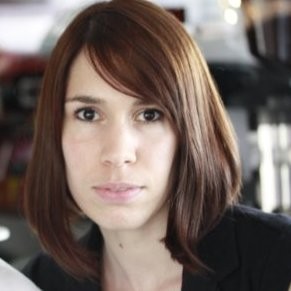 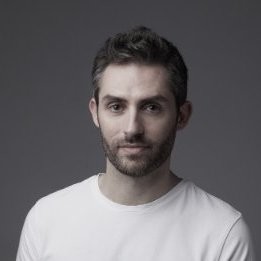 Before, there was the Tupperware at lunch, not very aesthetic, for lunch at the office. Monbento reinvents the genre by taking inspiration from Japanese meal boxes, which it now exports to Asia. Then it offers a whole range of colourful, designer and above all eco-responsible accessories: bentos, containers, cutlery, bags or isothermal bottles.

Founded in 2009 by Emilie Creuzieux and Fabien Marret, Monbento is a company based in Clermont-Ferrand and which plays the Premium card, with the use of quality materials.

Emilie, a physiotherapist, discovered bento, which means "quick meal" in Japanese, by chance while she was making home visits in the Auvergne volcano region. She then tested the traditional Japanese box which could contain starter, main course, dessert and condiments, which had lent her a designer friend and now partner, Fabien Marret.

Convinced, the two founders think together of a "useful and waterproof product that can be used in the microwave and dishwasher". And they embark on the adventure, first on the Internet. In 2011, they choose Newfund for their first round of financing.

Newfund, via the Newfund fund1, has supported the brand's deployment over the past seven years: turnover has risen from €0.1m to €6.5m, more than 50% of which is generated outside France. In 2018, the workforce represents 30 people, spread across France and China. Almost 40% of sales are made via Chinese social networks. In total, more than 2 million Monbento boxes were sold from 2010 to 2018.

Consumers' awareness of the importance of the'container', particularly the sensitivity to bisphenol A (BPA), and the multiplication of bans on disposable plastic containers validate the founders' long-term vision and open up new perspectives. They convinced the Peugeot family, which is thus strengthening its activities in the Table & Cuisine world. The founders remain at the helm of the company, which will thus continue its development within the Peugeot galaxy.

In the age of digital, SaaS and artificial intelligence, Newfund remains one of the only local players capable of supporting innovative companies in processes or industry, capable of attracting first-rate corporate buyers such as Peugeot.

MonBento is based in Clermont-Ferrand and has offices in Shanghai.