Robots for brain and spine surgery 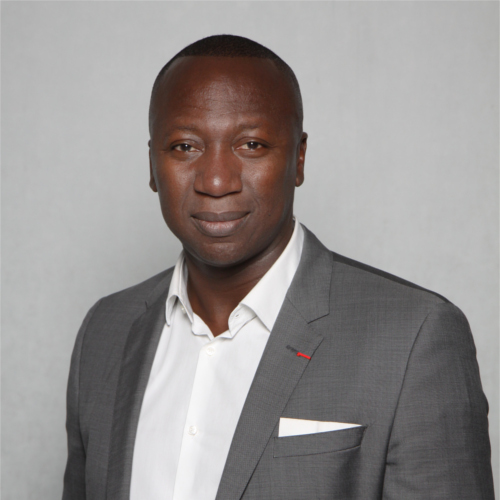 Medtech's first ROSA robot, ROSA Brain, dedicated to neurosurgery, was designed in 2009. It received CE and FDA approval in 2009 and 2011 respectively, authorizing its marketing for clinical use in Europe and the United States.

The ROSA Brain device has the following technical characteristics:

- robotic arm allowing a great freedom in the choice of the trajectories ;
- haptic capabilities that give the neurosurgeon the ability to guide instruments manually within the limits established during planning;
- Medtech's patented, non-contact, non-invasive patient registration system ;

Pathologies affected by the use of ROSA Brain include epilepsy, Parkinson's disease, generalized dystonia, cavernoma, hydrocephalus. ROSA Brain has been used in over thousands of operations. The robot has been the subject of a large number of scientific publications (see wikipedia).

Medtech SA is based in Montpellier, Southern France.