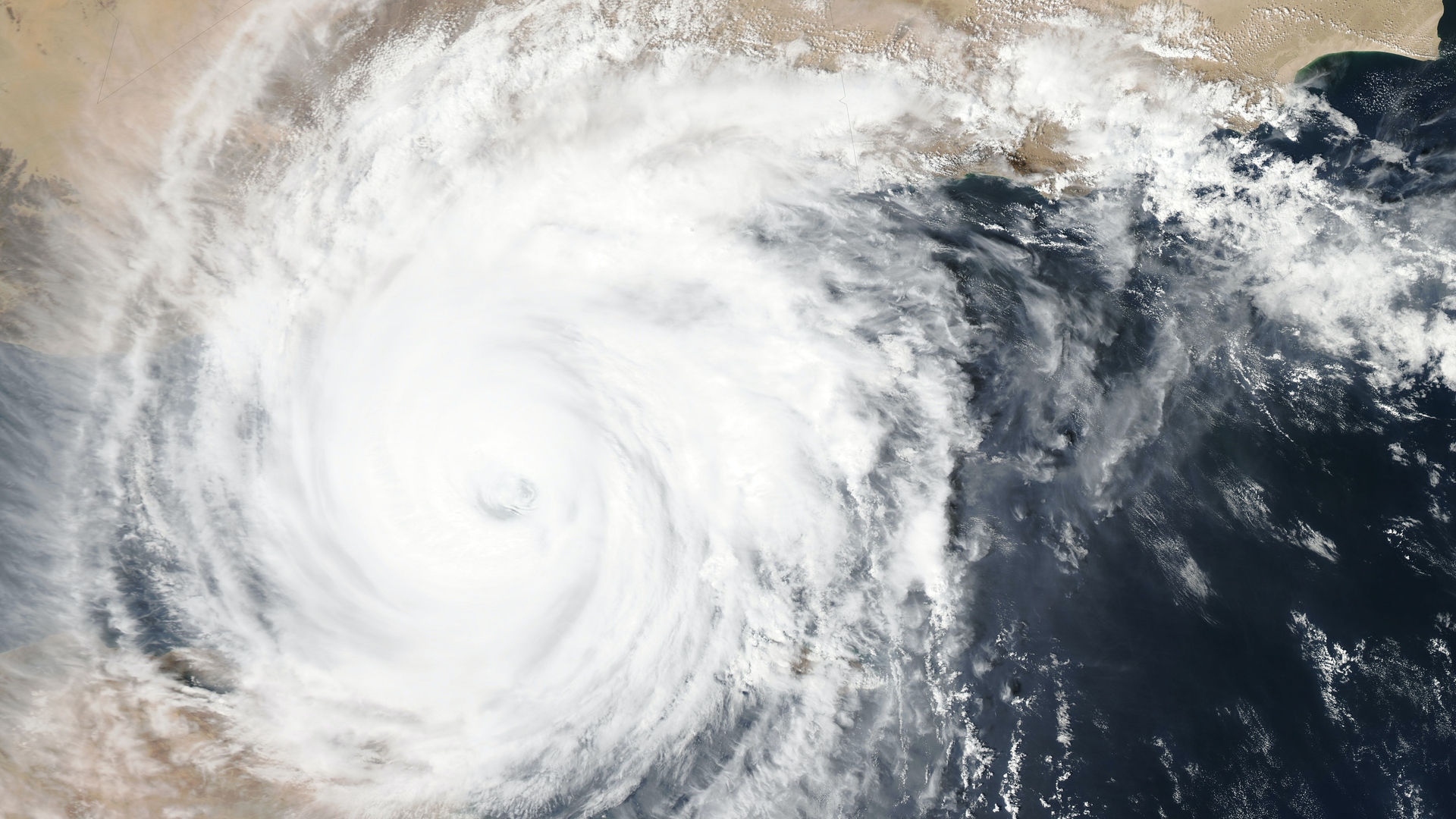 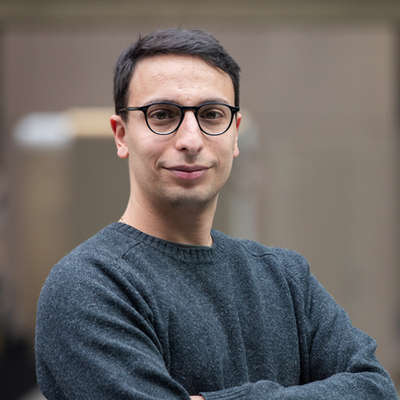 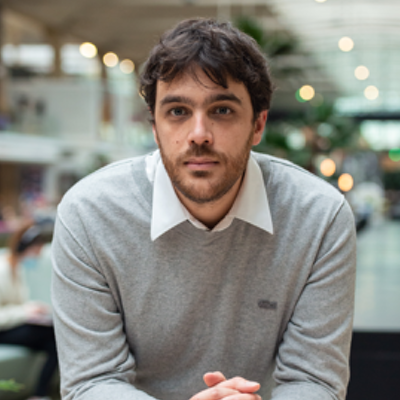 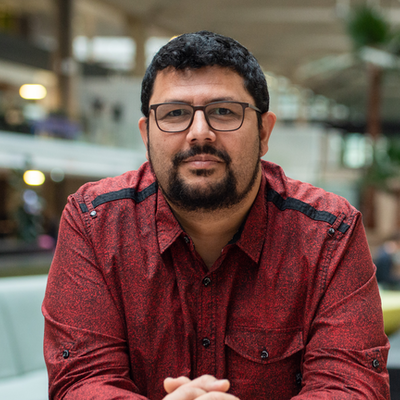 80% of land surfaces, particularly in Africa and Asia, are not sufficiently covered by meteorological observation and forecasting infrastructures. This is not due to a lack of scientific knowledge but to a lack of means: the infrastructures used so far  are expensive and difficult to maintain. In areas with good coverage, weather data is insufficiently accurate and often expensive.

However, the needs for meteorological data are numerous. We naturally think of farmers and insurance companies, for whom this data is necessary.

The revolution proposed by HD Rain consists in using an existing infrastructure, that of television satellites. The team has developed a mini-sensor that connects to satellite dishes and analyzes the disturbances of TV signals caused by the atmosphere.

The algorithm combines the data from the multiple sensors to make an ultra-precise measurement of rainfall and a fine rain forecast at least two hours in advance. This sensor can be quickly installed on thousands of existing satellite antennas.

Thanks to its deep learning models, this technology can reduce investment costs for weather monitoring and forecasting by a factor of 10. Deployed locally via a multitude of small stations, the technology promises results 10 times more accurate than current solutions. The founders are Ruben Hallali & François Mercier, former employees of Météo France, and Duminda Ratnayake, a former engineer at the French Civil Aviation Authority.

The technology is now validated. Allianz is working with HD Rain on sensitive areas in the south of France. The start-up has also installed 150 radars in Côte d'Ivoire for the needs of cocoa producers, and in Tbilisi, Georgia for Suez.

New uses that require a "micro-meteorological" approach are also emerging. For example, mobility players such as Uber or FedEx which are constantly optimizing flows now need accurate weather forecasts. HD Rain proposes to these customers to integrate weather data directly into their products via an API.